Hosting the world cup for the first time since 1992 both Australia and Newzealand are confident of scoring hard runs but they must be aware of the other teams which are taking part in the worldcup.Australia is toppling after the tri series in zimbabve,South Africa will also come down to break the duck at worldcup.Asian countries like India ,Srilanka,Pakistan will also arrive with high hopes.

Every one will be surprised by the pitch.although australia’s pitch is known for fast bowlers but nowadays they are adding too much water ton the pitch so the pitch has become slowand will not carry nicely.

Now we will talk about some teams  chances to win in 2015 worldcup . 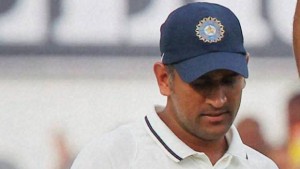 India will look to defend his worldcup trophy and end all the controversy going on the failure of India team on every foriegn tour.India will get a very hard competion this time because this the condition are inverse and this time India will not get the home factor.India must work hard on their openers because India cant win with a opener whose average is less than 40 in one day cricket.India bowling attack is good but they lack experience so India selecter should include in the squad if not as a player then as a bowling staff coach or as a bowling coach but he has much experience in this type of experience.So India should look on all this matter to defend their championship. 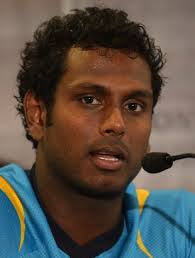 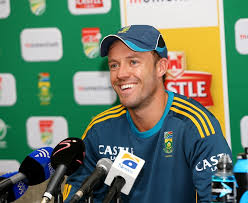 South Africa is one of the consistent team in world cricket .Many of the cricket experts are thinking that this tym southafrica  will break the duck at world cup because this time the conditions are also in the favour of then.Pacers like Dale steyn will get good help on the pitches.South africa have players like Ab de villars ,Hasim Amla,Quinton de cock,Faf du Plesis which make them the favourates .Faf du plesis is in a very good form he has a average of 66 in last 11 innings with two hundreds and four fifties.

Australia is the most confident team because this time they have the home factor and the first time since the 2007 world cup their team is looking in balance.Australia have performomed very well in the tri series in zimbabve and is performing well in the ongoing odi series against pakistan.Maxwell can break the record of most sixes hit in a single world cup the previous record is of 18 sixes in 2007 held by Mathew Hayden of Australia .maxwell hit 12 sixes in four matches in t20 worldcup 2014 .Bad news for Australia is that Micheal Clarke is suffering from hamstring and it is not sure that he will play or not and it is also said that he will retire from ODI’s at the end of the tournament. 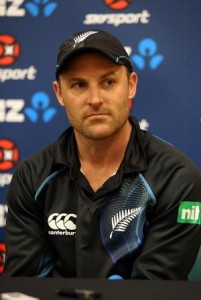 New Zealand is not performing as well as it was in the past year but this time new zealand has the home factor so this time they have chances to become the favourates . 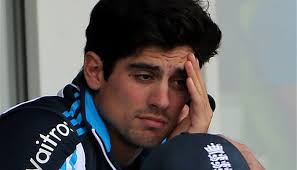 England is in the worst condition in which they have been never before .Alaister cook who is surrounded by controversy is expected that he will not be able to perform.the selecters are blindy believing him and giving him chances as a captain.recently england lost a series to India 3-1 because of the poor performance of the batsmen so they have to work hard on their batting.And England must be aware of the underdog teams like Ireland and Afghanistan they have lost to them in worldcup. 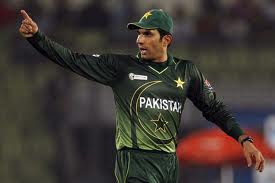 Pakistan will arrive for the world cup with full hopes last time they lost agaisnt India in the semifinal so this time they will look to go further and win the tournament.they have a good bowling attack but this time they have a bad news that saed ajmal will not play.Saed ajmal is banned for illegal bowling attack.The only thing pakistan have to look at is their batting . 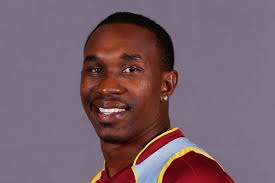 West indies cannot be under estimated because they are the specialist of the limited over games.Their bowling attack can become poor if narine will not play.